LAMP 83, which carries on to expand its business, succeeds in first half of 2017.

Pioneer of Turkish lighting sector thanks to its 54 year of history, LAMP 83, completed new, big and prestigious projects as well as took some steps in right direction to develop its product portfolio and services, during first six months of 2017.

Having added one of the giants of Turkish fashion sector, Koton, into its wealthy customer base, LAMP 83 also finished interior lighting projects of big constructions such as Acibadem Altunizade hospital, İzmir Optimum (Extension) shopping mall and LED conversions of İstanbul Optimum shopping mall and.

On the other hand LAMP 83, continued its increasing effort in export field by adding new distributors in United Arab Emirates and Ukraine. The company also further intensified its cooperations with some architectural offices, lighting design studios, project companies and public authorities.

Picking up its pace regarding its activities in capital Ankara, LAMP 83 was also satisfied its customers in 40th Turkey Build fair with its extraordinary booth and recorded 20% more visitors comparing to last year. Without a doubt, LAMP 83’s new product WIGGLE, that could be in any shape you want, in any form you imagine and in any length you plan, was the highlight of the fair in terms of illumination.

In the light of these developments, LAMP 83’s Executive Board Member and CEO Mr. Batu Ceyişakar talked about first half of 2017:

After first six months of the year, we are satisfied in terms of our works, the new steps that we took and the results. If we carry on like this, there is a good chance for us to finish the year with a growth rate that we want. On the other hand, as always, we chase after new developments and innovations regarding our product range and services that we provide to our customers. Apart from new products that we plan to launch in the second half of the year, we are also working on new services such as a call center and a brand new electronic trade platform. Moreover, we continue to recruit some new employees in line with expansion and development of the company. All in all, as in the past, we are working flat out to take our company into higher levels. 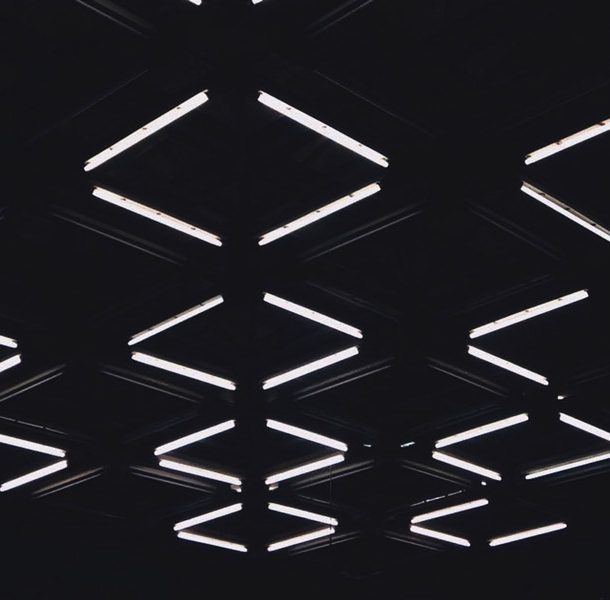